Ferrol is a land of good food and drink. It offers high quality raw materials and delicious food. Here you will find some of the gastronomic products that make Galicia famous.

Among the products of the sea, the cockles and clams from the Ferrol’s estuary stand out, especially the clams from As Pías – of great culinary value -. Indisputable also the special flavor of our spider crabs, brown crabs, scallops, variegated scallops, etc, along with barnacles from the Ferrolterra area.

Regarding meat, it is worth noting the Capelada veal – livestock raised in semi-freedom in the vicinity of Ferrol, in the Sierra Capelada (mountain range) and fed on grass and milk without any hormones or fodder.

The vegetables of the area are not left behind in terms of quality. Turnips from Cerdido – a local council included in the area of Ferrol – has recognized fame and its own gastronomic fair in March. Also, the peppers from O Couto (similar to those from Padrón, but not as hot) are essential in any tapas.

Ferrol has two typical sweets: rice pudding and the Ferrol cake (available by order in the main bakeries) also known as “Castiñeira” because its main ingredient is chestnut. The rice pudding has earned fame for its exquisite flavor, its creaminess and the thin layer of caramelized sugar that give it that special touch that makes it so characteristic. On January 7th, the San Julián day a free testing of the product is offerred at the street to all who wish.

People in Ferrol are quite demanding as to the quality of the wine they drink, in comparison with other Spanish cities. There is a great tradition of going to bars to drink wine known as “ir de vinos” and an extensive wine culture in the city. In addition to the Galician wines of the five denominations, the “Rioja” and the “Ribera del Duero” are very popular.

As in all of Spain, craft beers are beginning to take hold in Ferrol. Thus, the stores El Rápido, La Espuma and some bars sell the beer “La Ferrolana”– a  craft-made beer produced entirely in Ferrol with three malts and three hops -.

In Ferrol, the visitor can find places to eat that range from traditional restaurants, grill houses and tapas bars to modern restaurants of market cuisine or international food. This offer will certainly cater to all tastes. 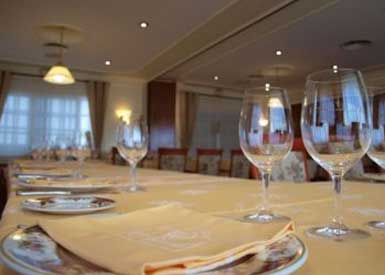 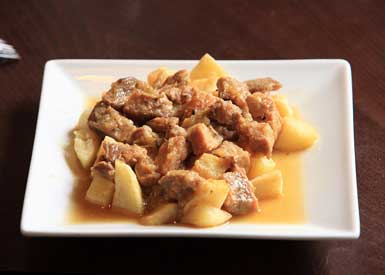 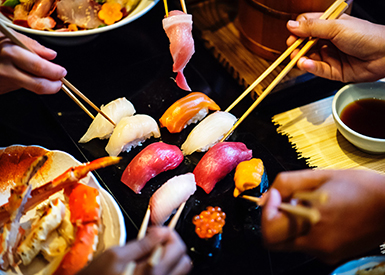