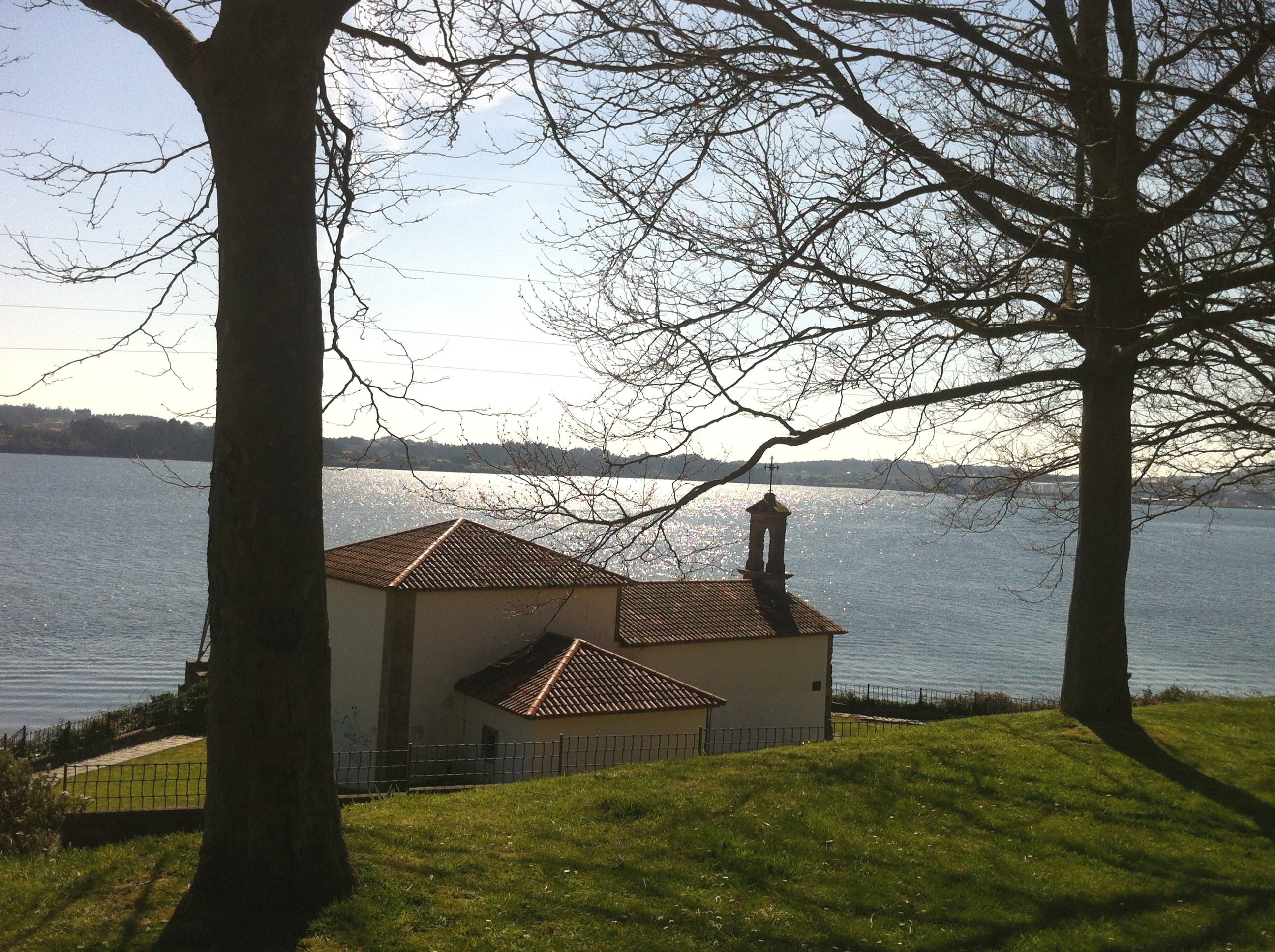 Transport your backpack on the English Way

This maritime route was followed by the Scandinavians, Central Europeans and pilgrims from the British Isles in the Middle Ages, from the s. XII, arriving to the ports of Ferrol or A Coruña (and to a lesser extent Ribadeo and Viveiro). Its name was due to the fact that the largest number of pilgrims came from the British Isles.

The first pilgrimage we have notice was in 1147, with the arrival of Crusaders who went to the Holy Land and took part in the conquest of Lisbon against the Arabs.

In total they are about 120 kms. Each year, thousands of pilgrims of all nationalities travel this way, especially in spring and autumn.

In the municipal offices of Tourism of Ferrol credentials of St. James’ Way are sold to pilgrims 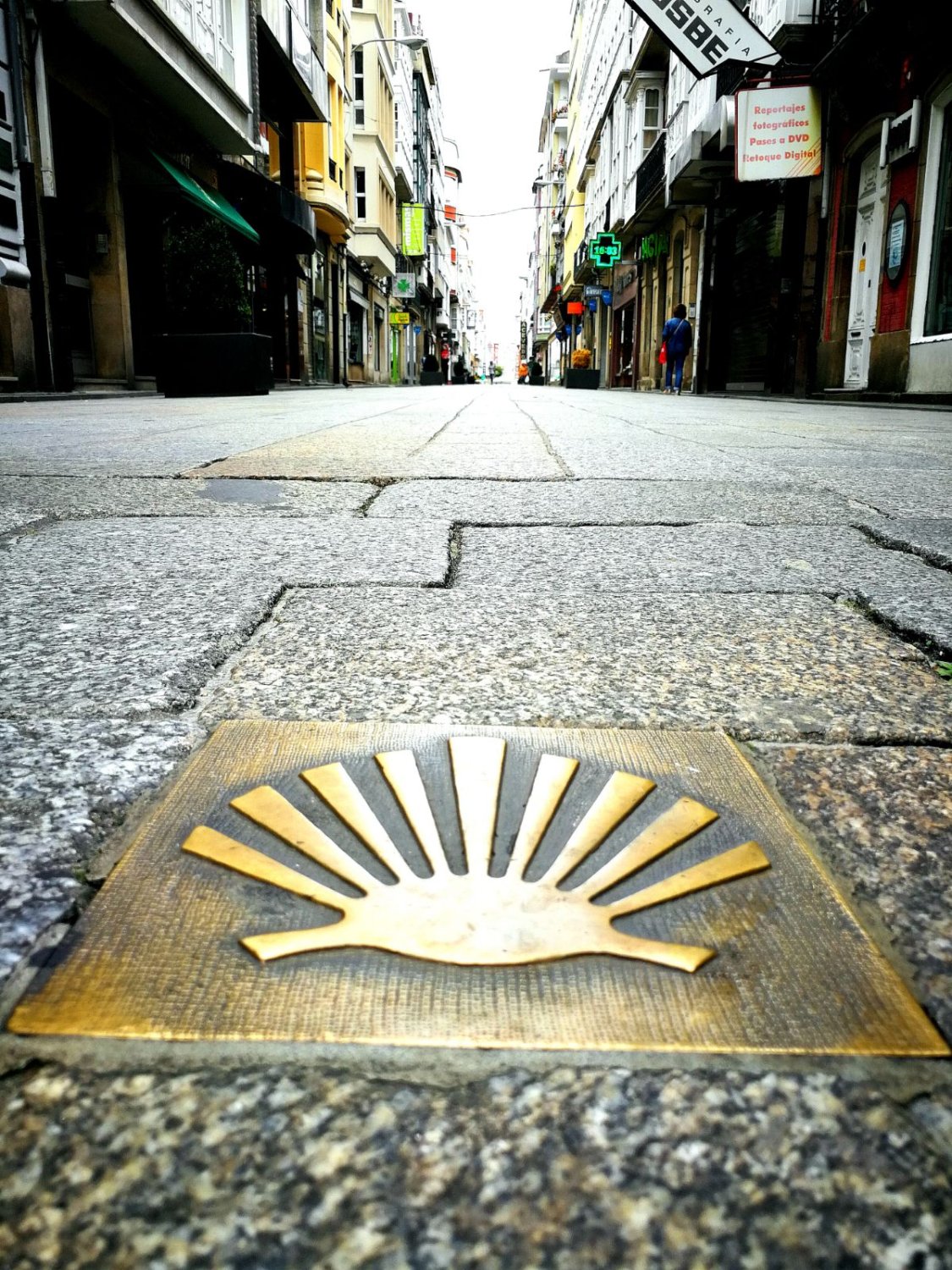 In Ferrol, the English Way runs through two different sections:

– the first runs through the historical area of the city: Old Town of Ferrol, the Magdalena neighborhood and the old neighborhood of Esteiro.

– the second section was developed by the urban expansion of the city around the neighborhood of Caranza, and communicates with the out-of-town area of La Gándara.

The route does not present difficulties for the pilgrim, although it worth to mention the exit of the city towards the out-of-town area of La Gándara, which has a less urban character. In this last section, the route has sidewalks at all times but it lacks zebra crossings in the links.