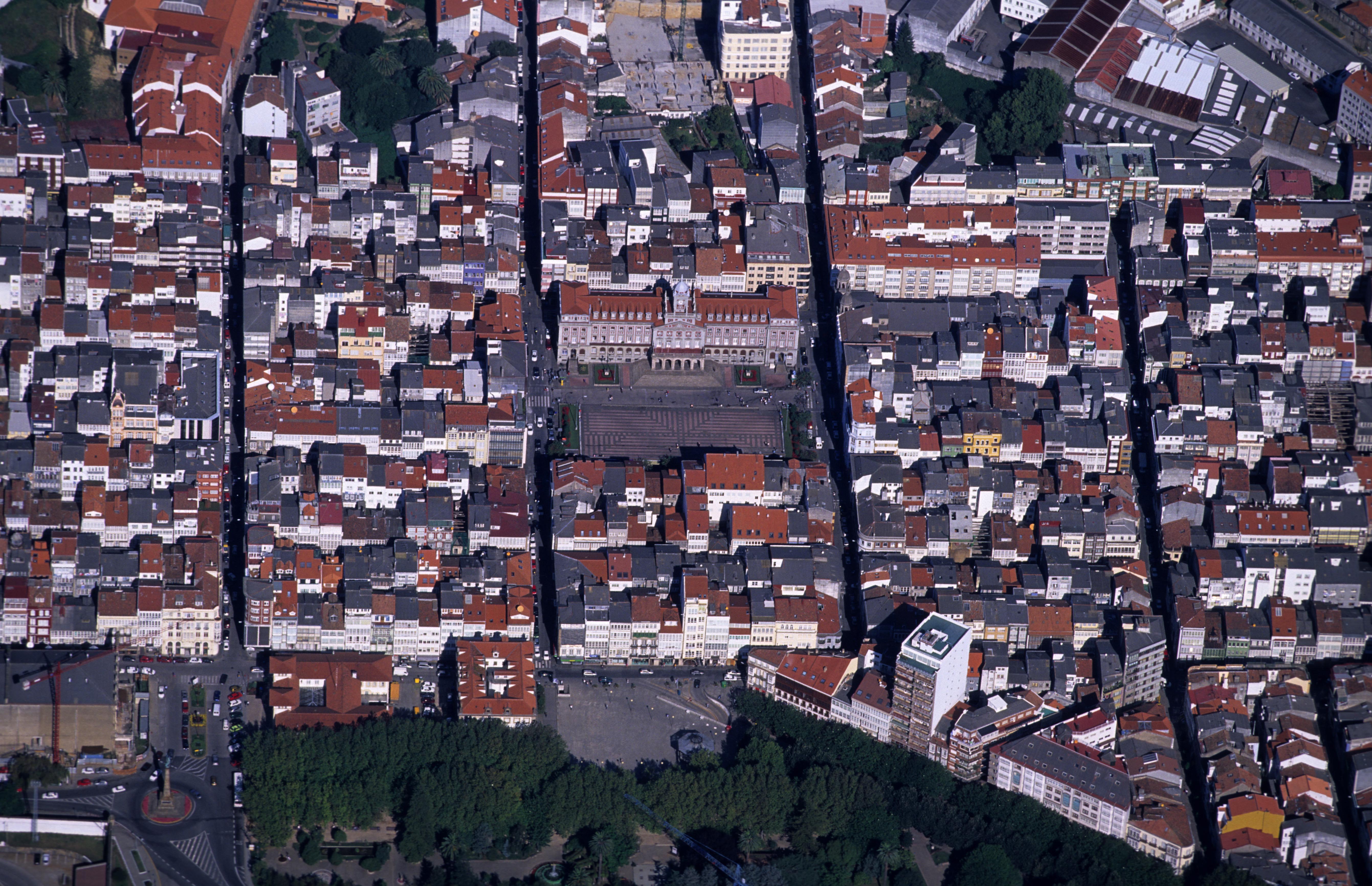 Guided visit to the Barrio de A Magdalena with wine tasting

Duration of 2 and a half hours / 3 hours.The visit starts at the port and take you to the most magical places of the naval city with its historic neighborhoods, such as the Old Town of Ferrol. Here, we will pay close attention to its medieval layout which contrasts with the rationalist majesty of the Magdalena neighborhood and the military Arsenal, of which we will learn about its history and importance, as well as the wonderful modernist buildings of the architect Rodolfo Ucha.

It includes final tasting of 3 wines and gastronomic tasting with products from the area.

Organized by Secret Galicia. Tel: 661275545 in collaboration with A Pousada das Ánimas.

In spite of its name, it can be said to be the center of Ferrol since the Town Hall, the main shops and a large number of restaurants are here. It is in part a pedestrian area and was declared a Historic-Artistic Site in 1983.

The Magdalena presents six parallel streets cut by nine transversal streets also parallel, forming a grid with two main squares at the ends: Amboage and Plaza de Armas. Its rationalist design is the work of naval engineers and it is similar to a “chocolate bar” from the air. Its origin dates back to the eighteenth century, when Charles III approved its construction due to the rapid population growth in Ferrol due to the military Arsenal and the royal shipyard.

The houses were intended for Ferrol’s bourgeoisie. They are houses of two or three heights with wide viewpoints, balconies and glazed galleries of white lacquered wood inspired by those that covered the stern of the boats. These style of galleries were extended to the rest of Galicia from Ferrol.

At the beginning of the 20th Century, the architect Rodolfo Ucha incorporates numerous modernist buildings into the neighborhood. See Modenism route

In these streets we can find some of the most emblematic monuments of Ferrol, such as the Jofre Theater, the San Julian’s Cathedral, the building of Magdalena’s Fish Market, the Town Hall or the the Afundación Headquarters.