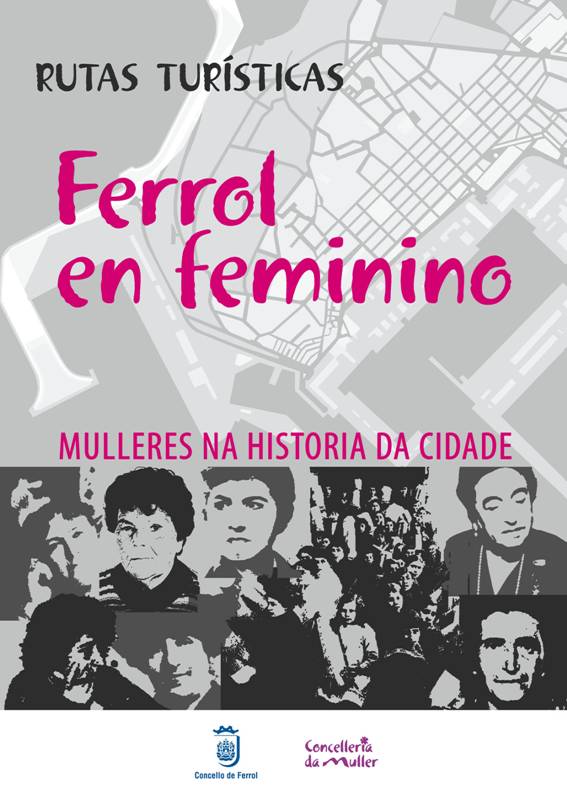 The aim of these routes is to discover the history of the city of Ferrol through the eyes and voices of its female characters such as Concepción Arenal, Queen Mariana of Neoburg and the oceanographer Angeles Alvariño.

More information and reservations at FERTUR Tourist Guides on the phone 696 531 070.

(Visit recommended for groups and schools). 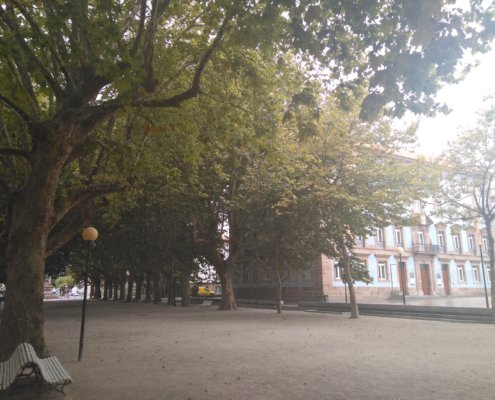