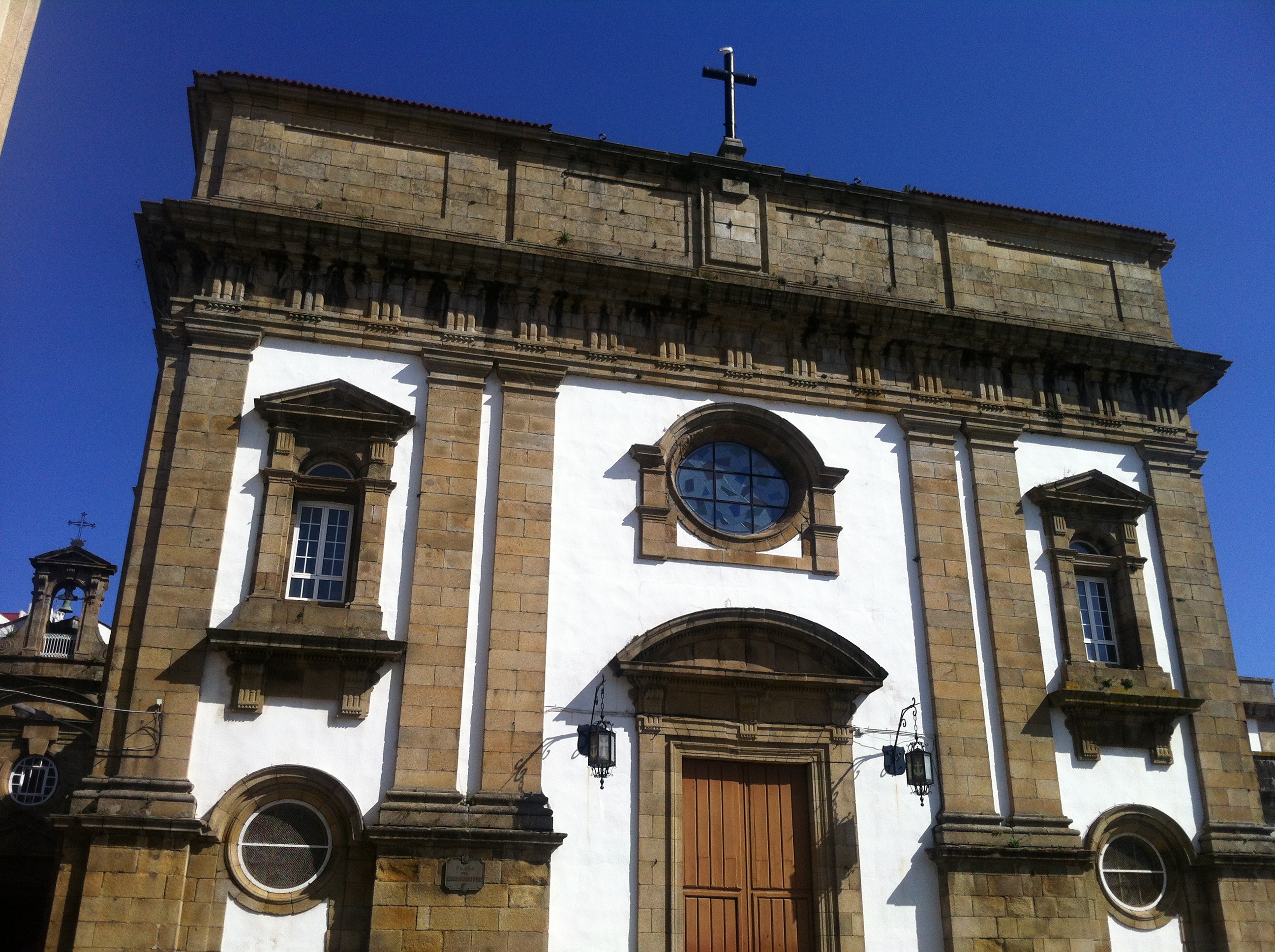 A church from the mid-eighteenth century that is located in the old plot of a Franciscan convent of the fourteenth century. It is attached to the Parador de Turismo. This church was not endowed with any towers, supposedly because they would take visibility away from an astronomical observatory of the Navy that was finally never built.

Inside we find an altarpiece by José Ferreiro, the most outstanding sculptor of Galician neoclassicism and a carving of Santa Bárbara (18th century) , patron saint of the shipyards.