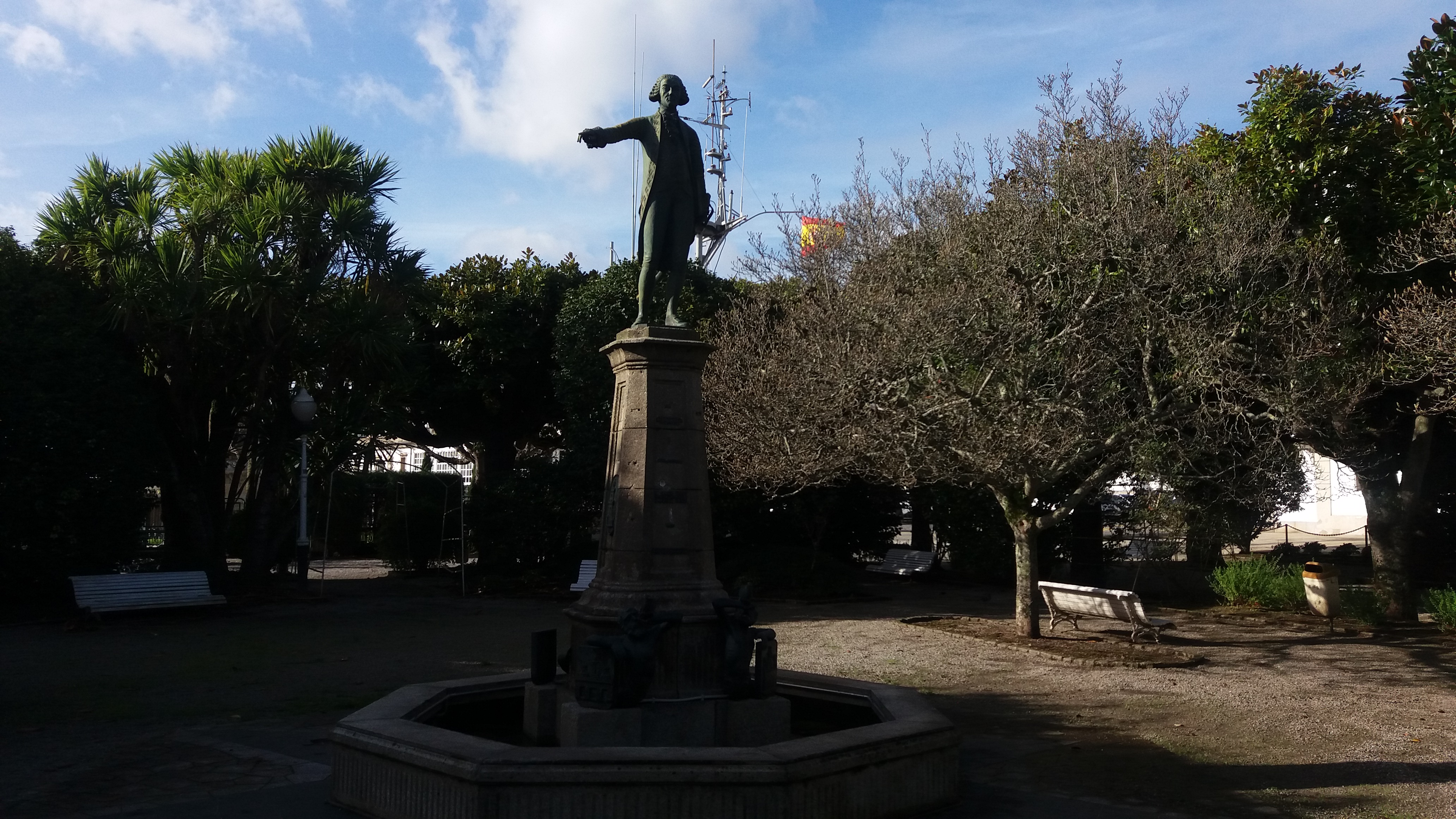 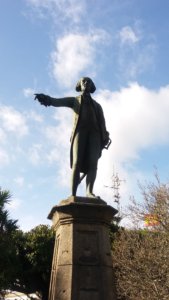 Jorge Juan y Santacilia (1713-1773) is undoubtedly one of the most versatile and cultured figures of the 18th century.

He was an exemplary sailor, astronomer, hydrographer and mathematician, which allowed him to demonstrate that the Earth was a sphere flattened by the poles. This concept had to explain it intelligently so that the Inquisition would admit it.

He performed spy duties in America on behalf of the Crown, to discover the treatment given to the Indians by both local rulers and the Inquisition. He traveled to England to learn about the techniques that British used in the construction of ships, in addition to hiring personnel to work in the Spanish shipyards.

In Ferrol Jorge Juan designed the Arsenal, open on one side for the entry and exit of the ships, dividing it into two parts: one dedicated to shipbuilding and another for military purposes, that is, to store weapons. Inside the facilities of the Arsenal, the monumental Sala de Armas stands out, very well-known for having been the Marine Training Instruction Barrracks for many years.

The planning of the neighborhood of La Magdalena as a residential urban center is also his work.