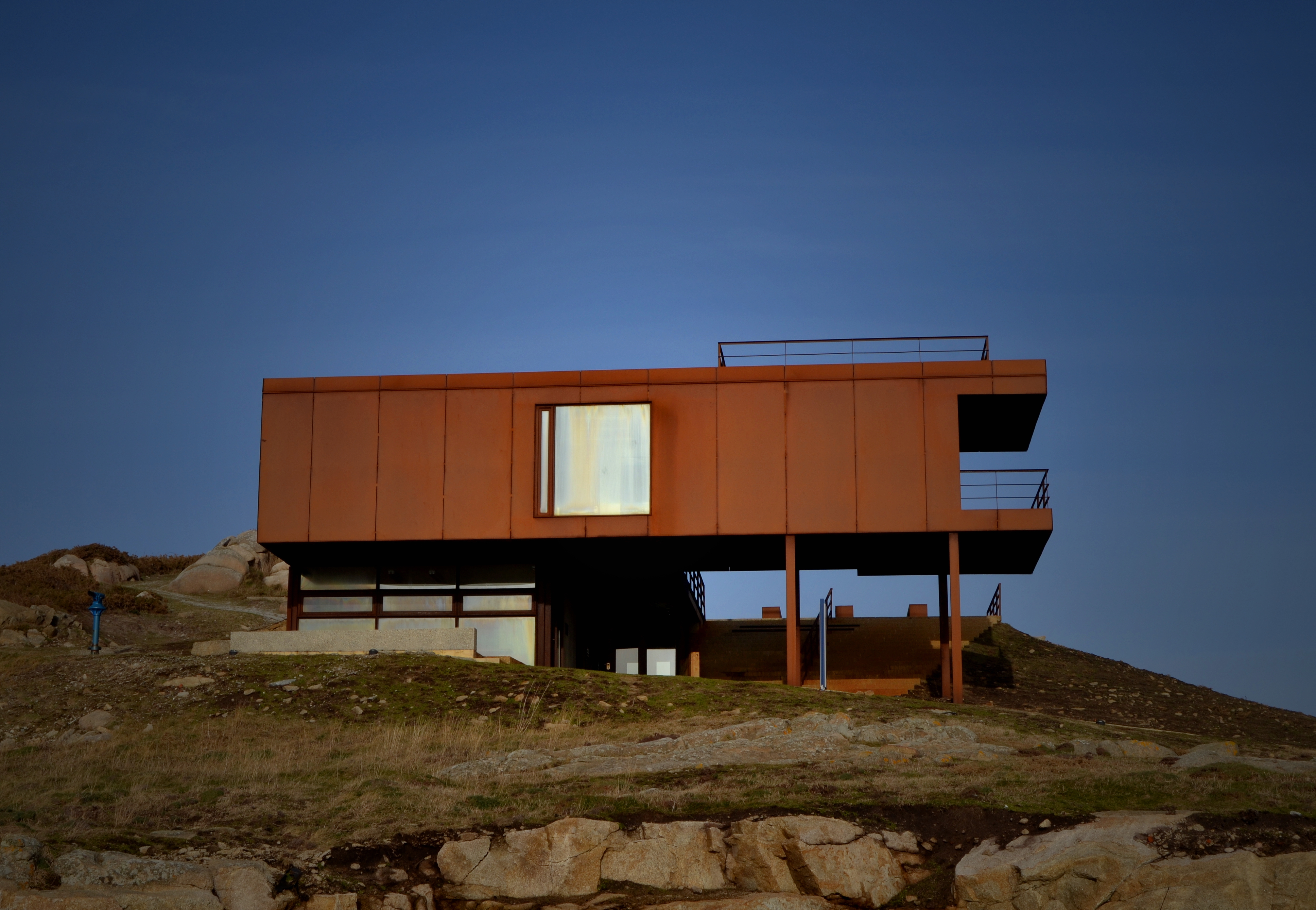 It is a highly recommended visit, both for the great views of its location at the entrance to the Ferrol’s estuary and also for the content of the Center. It informs visitors of the origin and evolution of the defensive batteries of the estuary and also of a great constructive work of our days, such as the Outer Harbour.

You can find nearby the Prioriño Lighthouse and an ornithological observatory – a point of observation for migratory birds-.

The Batteries of Punta Viñas and of Prioriño Chico, both of the eighteenth century, have been rehabilitated and actively promoted. The first consists of a small barracks, the powder magazine and the so-called “red bullet”, the place where the bullets were heated before being fired.