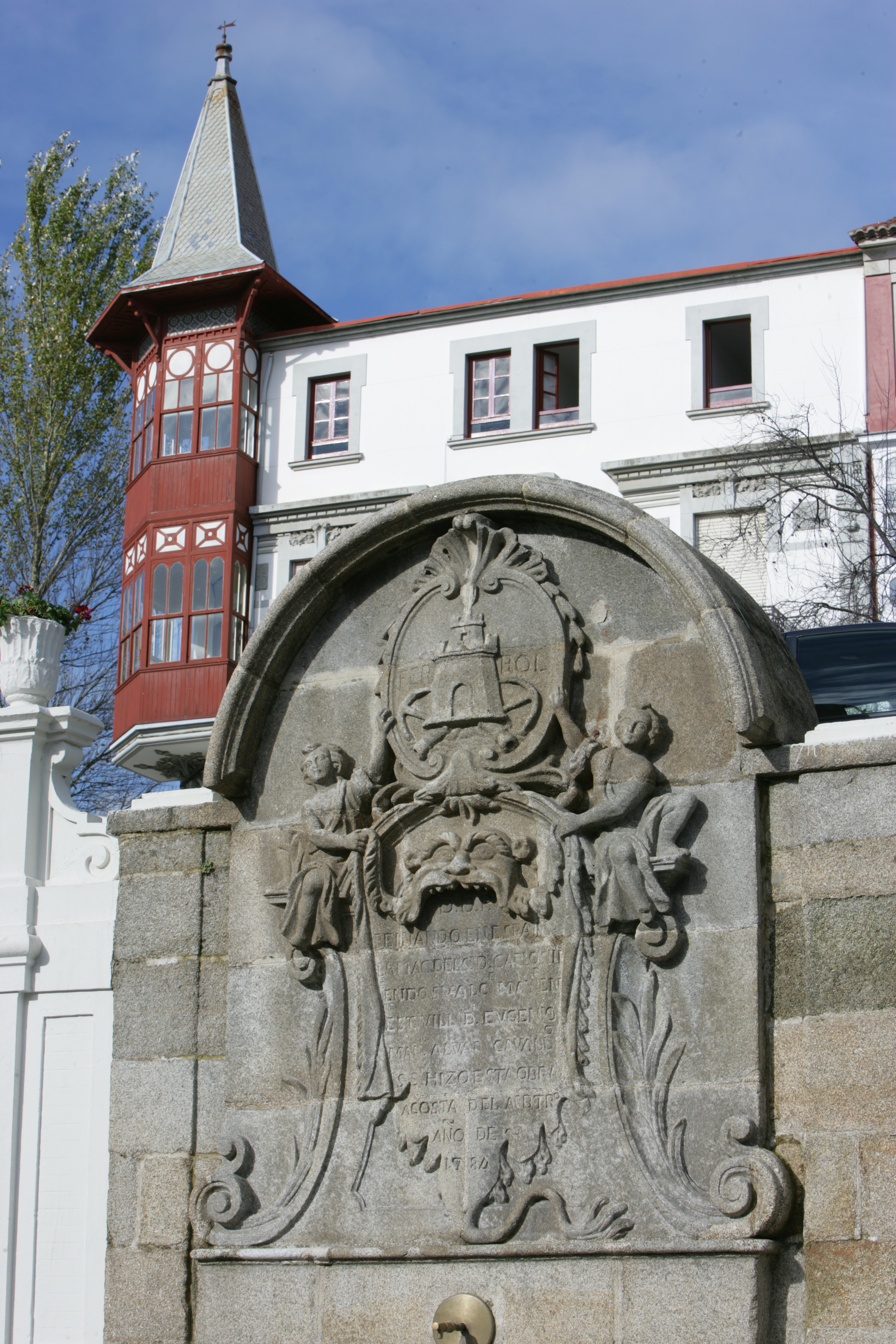 Located in the border area between the Old Part of Ferrol and A Magdalena neighborhood,  at the back of San Francisco church.

Built in stone, it dates from 1784 and is one of the emblems of Ferrol, since it retains the old coat of arms of the city. This coat of arms, which stands on a lion’s head displays a tower with a lantern. This gave rise to the the popular albeit erroneous belief that the name of the city Ferrol derives from Farol “lantern”.